“Getting things done” means something very different to everyone. Every person has different techniques that they use to set out to accomplish their own unique goals. Here are some ways very influential people got/get things done.

RICHARD BRANSON - HOW HE GETS THINGS DONE 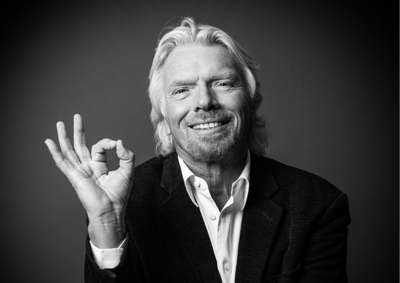 Branson credits his success to luck, speed, and hard work that included nights and weekends. He never allowed his inexperience to discourage him from being a different and daring entrepreneur.

Branson says that his biggest tip for achieving your goals and getting things done is … making lists. This may seem very simple, but sometimes simple is better. 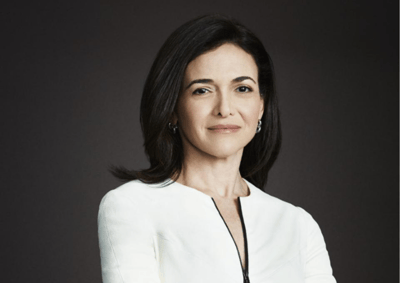 The current COO of Meta and the founder of Leanln.Org is a prime example of a woman who has got things done. She is a billionaire, powerful businesswoman and a philanthropist. She is known as a transformational leader, which means she encourages her employees and celebrates their successes. She expects a high standard in her work and from everyone working under her.

So how has she become so successful and get so much done? 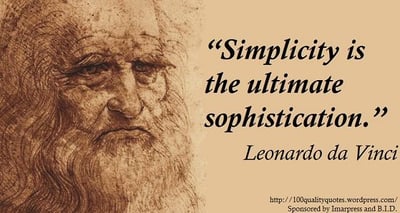 Leonardo da Vinci was everything a man could be in the late 1400s- early 1500s. He was, and still is, the “Renaissance Man”. As well as being an artist, he was an inventor, scientist, theorist, sculptor, botanist, musician, engineer,  and an architect. If anyone knows anything about getting things done, it is Da Vinci. He did not limit himself to one profession or goal, he worked hard at what he was good at and became the best.

Some tips to take from da Vinci are: 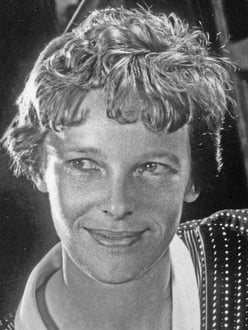 We could learn a lot from Amelia Earhart. About her determination, focus, resilience and strength. She achieved an immense amount during her lifetime,  such as being the first female aviator to fly solo across the Atlantic Ocean. She helped found the Ninety-Nines, an organization of female aviators, and was its first president. Not only that, she also wrote 3 books, one of which is called the ‘Last Flight’.

She accomplished so much in so little time due to the quote that she lived by; "The most effective way to do it, is to do it." So if we were to ask her how she gets things done, I think we all know what she would say… 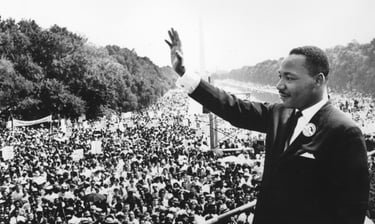 Martin Luther King was a non-violent civil rights activist in the United States. He fought for the end of racial segregation and discrimination against African Americans. He led marches and the Montgomery Bus Boycott. He was arrested over 20 times, his house was bombed, he was stabbed, but he never gave up until his assassination on April 4th, 1968. King accomplished so much in his lifetime, as he never gave up on what he believed in. To get things done, you must work, and work hard like he did. 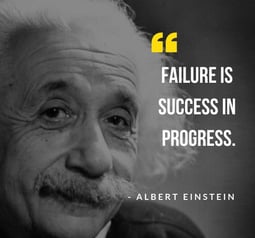 Albert Einstein worked long hours, nearly every day, for years. He believed that failure is the only way towards success. He kept trying and failing until he succeeded. Even after winning a Nobel Prize for his general theory of relativity, Einstein continued to work in the same field for another 40 years. This shows an incredible work ethic and a great sense of determination. 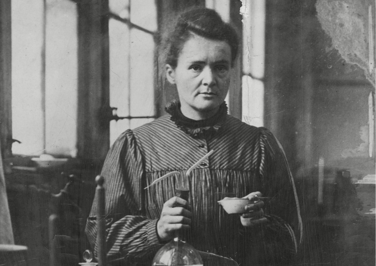 Two time Nobel Prize winner, Marie Curie, dedicated her life to her work.  She is remembered for her discovery of radium and polonium, and had a considerable contribution to finding treatments for cancer. Her work is continuing nowadays, helping many sick people. Herself and her husband had two daughters and after Pierre Curie's death, she still continued her research while raising their daughters. She also took over her husband’s course in physics. She was the first woman ever to be appointed as a professor in a French university. She accomplished an abundance of goals in her lifetime due to her determination and passion for what she was doing. She believed that everything in life should be understood and not feared, and that led to her passion for doing her research and miraculous work. 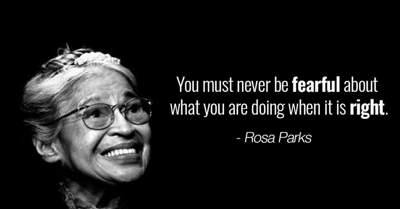 Rosa Parks was a civil rights activist who refused to give up her seat to a white passenger on a bus. This brave action led to a nationwide effort to put an end to racial segregation and discrimination. She had many obstacles in her life which she overcame and controlled. She got things done by believing in her end goal, and her act of defiance inspired many others to do the same. She believed that you should not be afraid to do anything if what you are doing was right. ‍

We can see the importance of getting things done from every one of those inspiring people above. So, how can we get things done like they did? Snapfix is a really simple way of getting anything done. Like Leonardo da Vinci said, “Simplicity is the ultimate sophistication”. From a small checklist to a construction project, Snapfix helps you achieve all your goals in one app using a genius traffic light system. If you want to be like the remarkable people above, why don’t you try to get things done with Snapfix?

SO WHAT IS “GETTING THINGS DONE”? 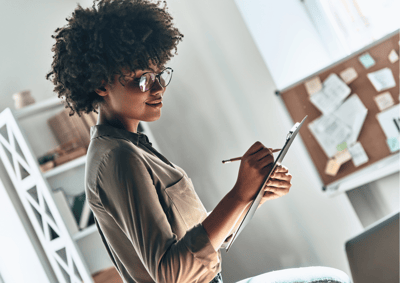 To get things done is to deal with a situation quickly and effectively. Every person has their system implemented in their mind of how to get something done. Some may start immediately; they write a list of what needs to be done and go through each task, determining the most efficient and beneficial way to execute it. Other people leave it to the last minute and only when it is being asked for, do they hurriedly and messily complete the task.

To be successful, you do not need to be either one of these people, you must be whatever suits you.

Richard Branson, Sheryl Sandberg, Rosa Parks, Albert Einstein, Marie Curie, Amelia Earhart, Martin Luther King and Leonardo da Vinci. All very different people with their own struggles, goals, and achievements. But what do all these people have in common - their drive, their power and their success. The determination to do something, and then doing it well, is a powerful tool for success. Each of these people accomplished many things in their lifetimes, whether it is starting a major company or brand or standing up for what they believe in and making a difference. Their achievements may differ, but no one can deny that each one of them have had amazing dedication and will-power. 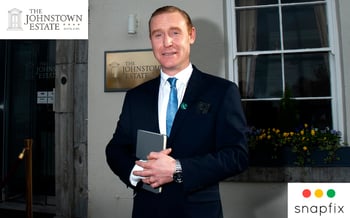 To learn more about how Snapfix can help your team, check out our case study on The Johnstown Estate here.

Booking a demo is easy, contact our team here.

Learn more about
how Snapfix can work for your team.